Along with partners, ABC has restored 12.6 hectares through native plant propagation and reforestation within Parque Nacional Sierra de Bahoruco. We have also supported the Ministry of the Environment to improve the protection of this national park (50,817 ha) and the Loma Charco Azul Biological Reserve (17419 ha), which ABC helped create in 2010.

American Bird Conservancy (ABC) works with SOH, FLQE and other partners to conserve, protect and restore important bird habitats in public and private nature reserves in the Dominican Republic. All projects include habitat protection, capacity building for forest protection, some aspect of restoration and community outreach and education. Nearly 90% of entire population of the endangered Bicknell’s thrush migrate during the winter to the island of Hispaniola, mostly to the DR. The Septentrional mountains of the DR, have been identified by scientists as a critical area for Bicknell’s thrush and, in particular, females of the species. In these region, the partners are working to promote native species reforestation and cacao production to restore degraded habitat and reduce threats to the multiple protected areas of the region. 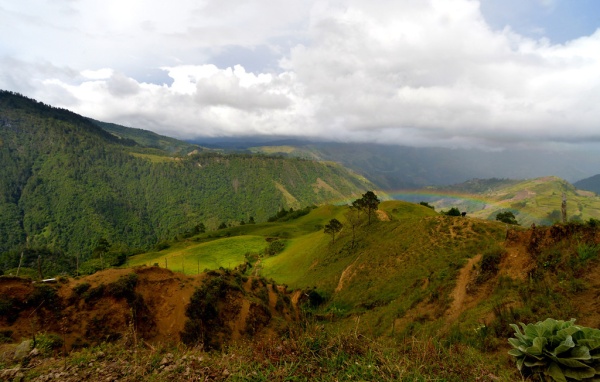 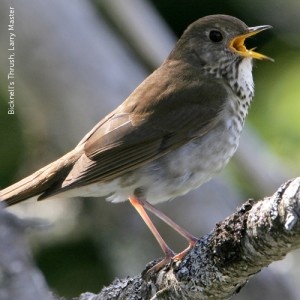 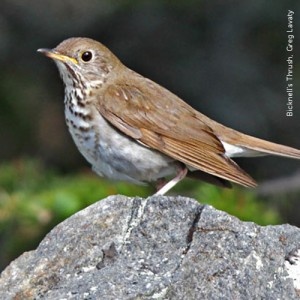