Deforestation is a serious threat to Latin America, and Paraguay is one of the most severely affected countries. According to data from World Resources Institute's Global Forest Watch, Paraguay has lost 22% of its tree cover between 2000 and 2017. This represents 5.46 million hectares of natural forest. First, the Amazon was hit. Now, deforestation has spread to the Gran Chacho. This little-known biome in northwestern Paraguay has seen its forests, which provide critical ecosystem services, converted into pasture for extensive farming. The satellite visualization system Terra-i, a near real-time monitoring system of habitat loss, shows that the Paraguayan Chaco alone suffered from 2.5 million hectares of deforestation over the past decade.

Today, the pressure on this biodiversity hotspot is mounting. The loss of millions of hectares of forest in the heart of Latin America has had a devastating impact on the regulation of the climate and water cycles, as well as carbon sequestration. Latin American governments are already taking steps to reduce the pace of deforestation, but not all of them can afford monetary incentives for reforestation. So how can we generate economic benefits to restore degraded cattle lands while boosting ecosystem services and positively impacting local communities?

Luckily, there is plenty of room for the private sector. Canopy Energy has now committed to filling that space. Canopy seeks to harness silvopastoral systems to sequester carbon, generate economic growth and increase cattle productivity — all at the same time.

To reduce livestock-related deforestation, Canopy and its local partner Investancia have combined grazing land with trees that produce vegetable oil. Biofuel manufactured from the vegetable oil can be refined into diesel fuel. Investancia benefits from the biofuel revenue, while trees planted on pastureland will sequester carbon, improve soil fertility and reduce animal stress. Finally, these new agricultural activities will provide jobs and positively impact local communities. 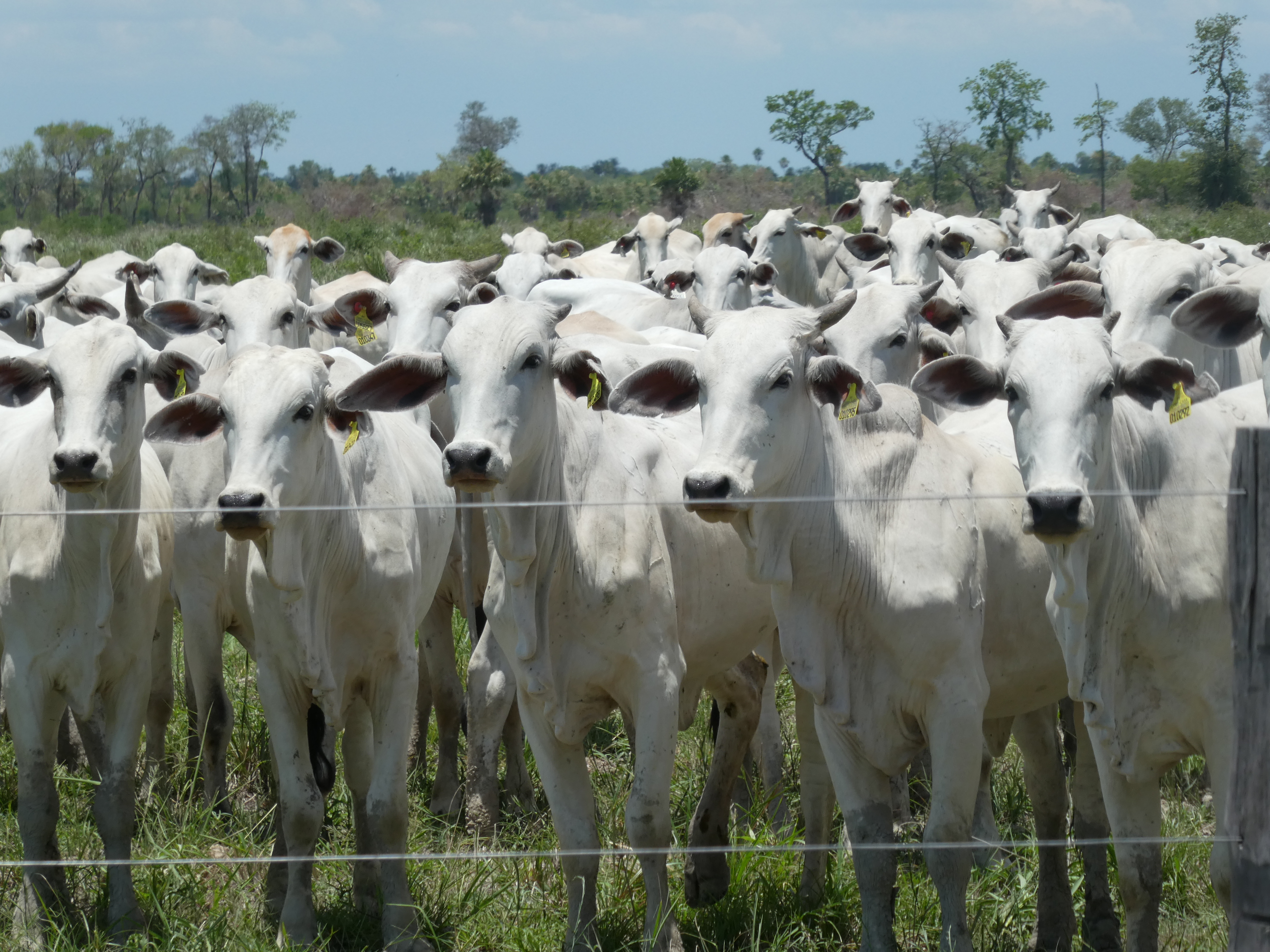 The sustainability of existing biofuel production processes is questionable. Industrial plantations of soybean, sugar cane, rapeseed and oil palm are responsible for a large percentage of global deforestation. These crops also compete for land with food production, exacerbating food insecurity in developing countries. In the past decade, the demand for biofuel has not stopped growing, as has the demand for truly sustainable feedstock. This process has a significant co-benefit: The vegetable oil meets the growing biofuel demand while the trees capture and store greenhouse gases.

Investancia uses pongamia trees to produce the oil. Pongamia trees are an excellent source of vegetable oil and an effective way of restoring severely degraded land. This nitrogen-fixing tree species has the ability to restore soil fertility, limit erosion and create a favorable climate for native species. Together with environmental benefits, pongamia fruits produce a non-edible oil that can be used to produce biodiesel.

In addition to the environmental and economic potential, the silvopastoral model can improve cattle farming. A study conducted in Nicaragua and Costa Rica analyzed what happens when trees are added to pastureland. Thanks to the shade from trees, animal productivity can also improve: The switch from treeless pasture to land with a tree canopy cover of 20% increased meat yields by 10%. And with the right trees and sustainable practices, it is possible to produce vegetable oil with a low carbon footprint.

Silvopasture will also improve the sustainability of the meat industry in Paraguay and potentially provide a competitive advantage to cattle ranchers fighting for their place in global commodity supply chains. Refirgeration companies and European food and leather retailers are under pressure to certify the origins of their animal products and to think about sustainability and ethical production in their supply chains. The demand for meat, leather and animal co-products from farmers that also reforest land is expected to grow in the coming years. Investancia's silvopastoral model is expected to generate long-term economic opportunities for private companies, cattle farmers and local populations throughout Latin America.

As a technical partner of Initiative 20x20, Canopy Energy aims to contributes to this country-led effort of restoring 20 million hectares of degraded land in Latin America. Planting trees on 20% of thousands of hectares of pastureland will substantially improve carbon sequestration and the regulation of the climate in Paraguay. Canopy is starting small with 10,000 hectares, but the sheer size of the cattle industry in Latin America presents a large opportunity to scale up this type of profitable restoration.

Canopy and Invenstancia have dedicated themselves to only planting on land that has been deforested for at least 10 years in order to prevent further deforestation of primary forest for vegetable oil production. We also expect that public authorities will take part in this ambitious project to prevent deforestation and hope that they will establish a favorable legal framework.

This ambitious project is the only the first step. The private sector, government and local communities can work together to generate economic and environmental benefits from the restoration of degraded cattle land. It's only a matter of smart planning and effort.