As Minister of Environment and Energy, Rodriguez-Echandi has been a vital ally of Latin America and Caribbean countries to move forward in their efforts to align policies and investments aimed at restoring forests and landscapes.

Costa Rica became a founding country and partner of the Initiative 20x20 during COP20 (Lima, 2014), with the commitment to restore 1 million hectares of forests and landscapes by 2050. To achieve this, during the tenure of Minister Rodriguez-Echandi, Costa Rica focused on integrating restoration goals into the country’s green development plan and promoting financial mechanisms to facilitate these goals (more information).

Before serving as minister, he demonstrated remarkable leadership in the conservation and restoration of Costa Rican and regional forests, both working in the public sector and civil society. His efforts have been recognized worldwide and inspired other countries to replicate the models applied in Costa Rica.

Rodriguez-Echandi will be the first Latin American to preside over the GEF since its founding in 1992 and will begin his tenure in August of this year.

"On behalf of the partners and members of Initiative 20x20, the Secretariat wishes to express its enthusiasm to further strengthen friendship and collaboration ties with the GEF to promote the restoration of millions of hectares of forests, mangroves, wetlands, and other landscapes, in benefit of millions of people who depend on these ecosystems for their well-being and prosperity, ”said Walter Vergara, coordinator of Initiative 20x20. “We also recognize Naoko Ishii's outstanding work to protect forests and combat climate change in Latin America and the Caribbean."

The GEF is the largest multilateral trust fund supporting environmental action in developing countries, as well as one of the main sources of funding for important restoration and conservation actions under Initiative 20x20. For more information on these and other projects, visit https://initiative20x20.org/. 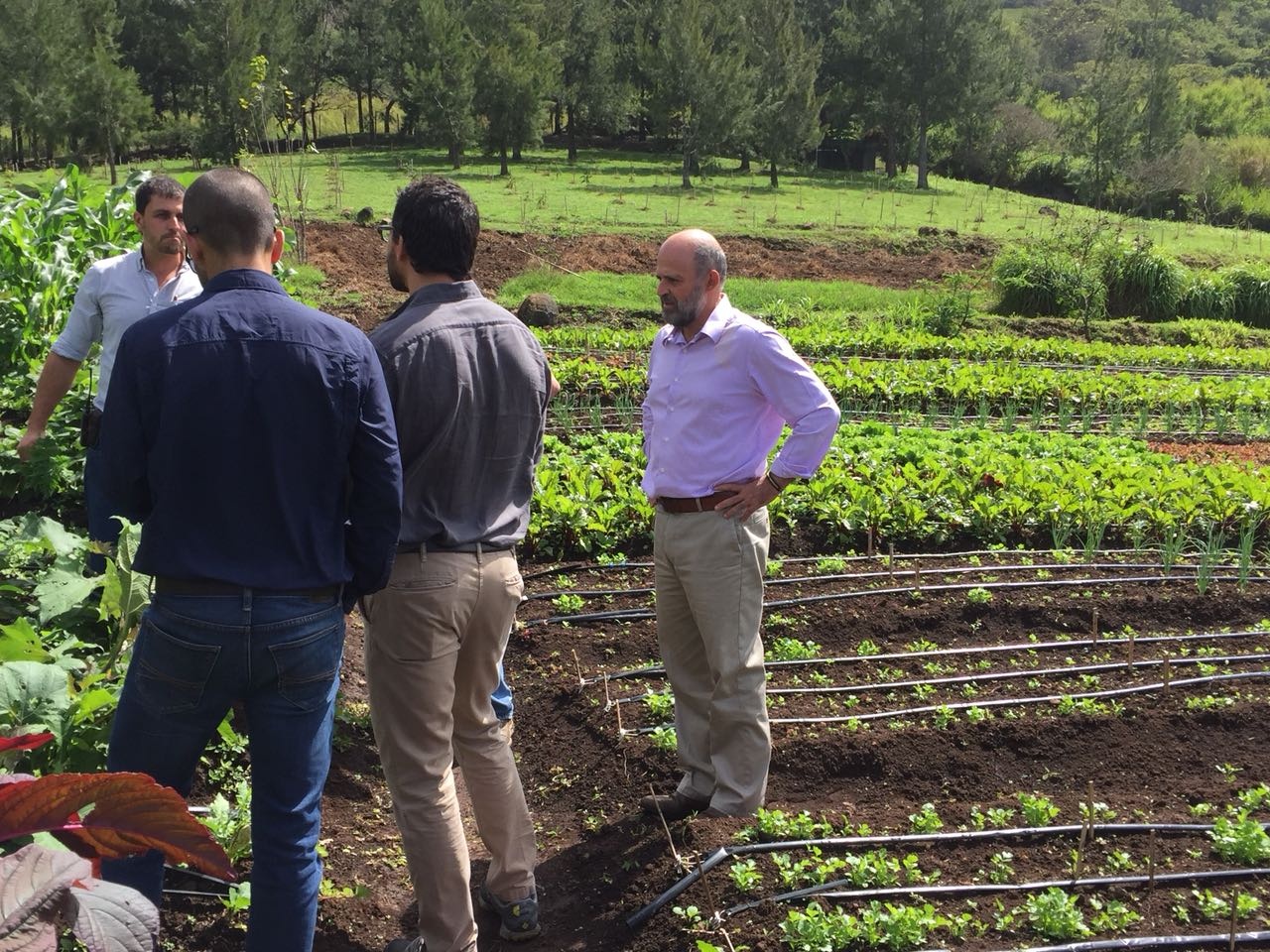 Initiative 20x20 is a country-led effort to change the dynamics of land degradation in Latin America and the Caribbean. Governments, regional programs, impact investors, and technical partners launched Initiative 20x20 in 2014 at COP 20 in Lima, to contribute to restoring 20 million hectares of degraded land by 2020. Now that the goal has been reached and US$2.4 billion has been earmarked to finance projects on the ground, partners are working for the region to achieve carbon neutrality by 2050 using restoration as a key approach to benefit economies, people and landscapes.