Mining Threatens 20% of Indigenous Lands in the Amazon

This article was originally published on WRI Insights here.

But in 2007, Cosigo Resources, a Canadian mining company, requested from the government a gold mining concession within the Yaigojé Apaporis Reserve. The Yaigojé Apaporis were alarmed, but unlike other Indigenous groups around the world, they had some legal options. Laws in Colombia recognize Indigenous Peoples’ right of consultation, although not consent. They also provide Indigenous communities with the right of first refusal, meaning they are first offered the mineral rights before the government can grant a mining concession to a third party. And while national laws allow mining on Indigenous lands, it is not permitted in national parks.

Regrettably, two days after the park’s creation, the government mining authority granted a concession to Cosigo anyway. While it was quickly cancelled, Cosigo sued the government. Colombia’s courts ruled in favor of the Yaigojé Apaporis, but the matter is now pending international arbitration.

The Struggle for Land Rights Is Prevalent Throughout the Amazon

New WRI research documenting the experiences of Indigenous Peoples in several Amazon countries found that the Yaigojé Apaporis people’s story is all too familiar.

Our research found that large-scale mining concessions cover over 18% of the Amazon (approximately 1.28 million square kilometers – 494,000 square miles – excluding French Guiana). These mining concessions, together with illegal mining areas, overlap with more than 20% of Indigenous land, threatening the livelihoods and well-being of many Indigenous Peoples.

Explore the interactive map above to see where legal and illegal mining sites overlap with indigenous territories. Click on the arrows to expand the legend.

The Problem with Mining in Indigenous Lands

Many Indigenous Peoples take extraordinary measures to protect their lands from mining by outsiders. Some measures are successful, but many are not. And too often, Indigenous Peoples pay high prices for their efforts. Global Witness reported a record 212 land and environmental defenders murdered in 2019, including many Indigenous People. Over two-thirds of these killings occurred in Latin America, and mining continues to be the deadliest sector.

Our research found that Indigenous lands with mining activities had a higher incidence of forest loss than those without mining across the Amazon. In Bolivia, Ecuador and Peru, for example, forest loss was at least three times higher on Indigenous lands with mining than those without from 2000-2015. In Colombia and Venezuela, it was one to two times higher.

This is a problem for forests and for Indigenous groups. Land, together with its natural resources and ecosystem services, is the source of livelihood and well-being for most Indigenous Peoples. This land delivers food, water, fuelwood, medicinal plants and other critical resources, while also providing communities with security, status, social identity and a safety net. For many Indigenous Peoples, land is also historically, culturally and spiritually significant. 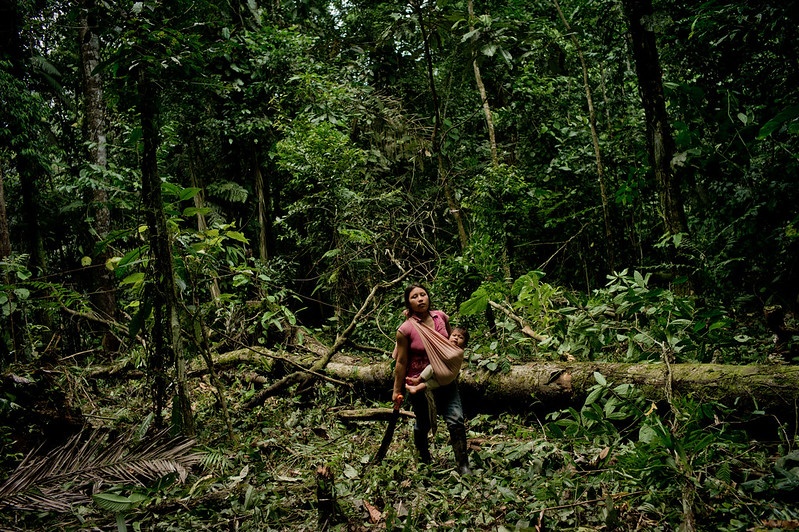 A Kichwa woman in Orellana, Ecuador. Photo by Tomas Munita/CIFOR

Mining companies with legal minerals rights have significant powers to enter and use Indigenous land for their operations. In Colombia and Guyana, the government can also establish an easement on Indigenous land to enable miners to develop their activities. Only in Brazil is mining on Indigenous lands illegal, although there are several proposals in Congress, with support of the current administration, to open this land up to mining and other development.

As our research shows, however, in practice, governments often fall short of effectively enforcing the laws. As a consequence, miners often operate illegally without penalty. 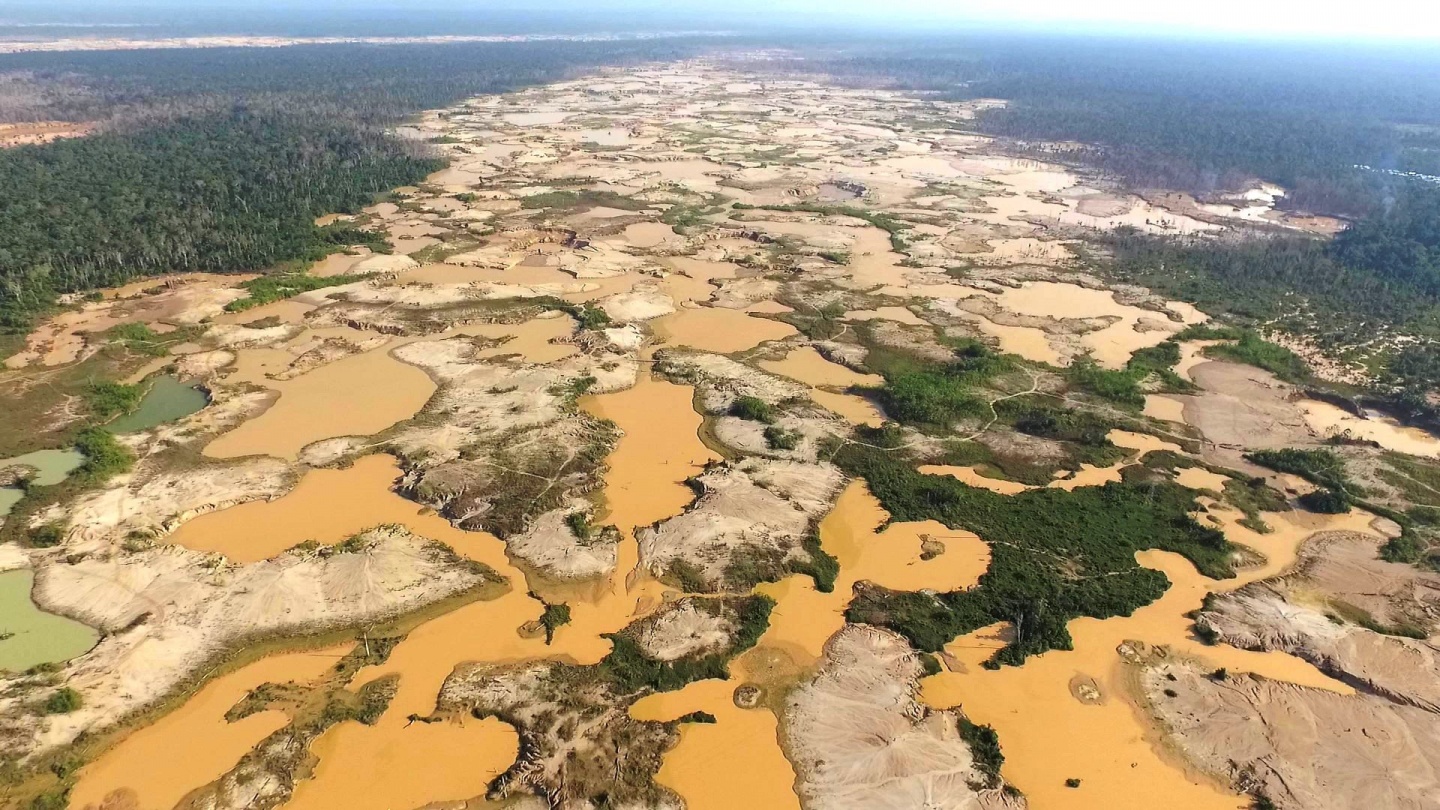 Addressing the Large Power Discrepancies Between Indigenous Peoples and Miners

Based on the research findings, we make five recommendations designed to secure Indigenous land and empower Indigenous People to take charge of their own development. The report calls for: 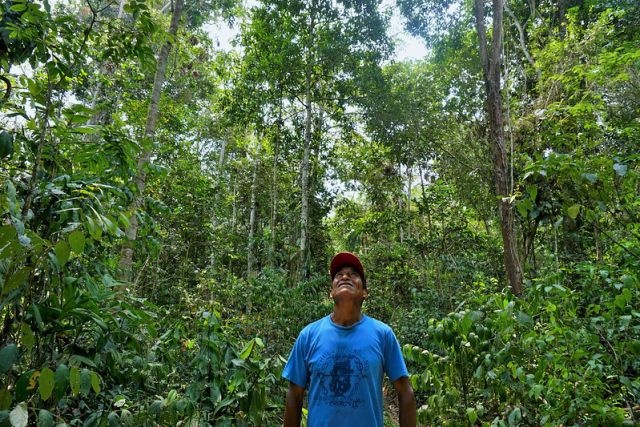