Since 2014, the American Bird Conservancy (ABC) has reforested 189 hectares, and 116 ha have been secured through conservation agreements with private landowners in the Santander Department of Colombia. An additional 1,899 ha of private nature reserves have been maintained for protection.

The goal of this project is to employ a variety of conservation measures in a mosaic of private lands within two noted focal areas for Cerulean Warbler in Colombia to increase habitat protection for migratory birds, particularly the Cerulean Warbler. The project is focusing on the creation of a nearly 12 km conservation corridor that connects habitat between two ABC established reserves, the Pauxi Pauxi Reserve and the Cerulean Warbler Reserve. ABC is promoting the production of shade coffee, at higher elevations, and shade cacao at lower elevations to improve forest connectivity, wildlife habitat and economic well-being for landowners.

Specific activities of the project include:

Over 4,000 people were trained through various community activities and informative material delivered during workshops and lectures, whose primary objective was to raise awareness among the community regarding conservation activities, tree nurseries and reforestation, bird identification and the sustainable use of natural resources. A major ongoing activity in the San Vicente municipality is the annual migratory bird festival, which has become a local cultural tradition involving hundreds of participants.

In 2014, the project reached an important milestone, planting trees across on 223 farms to span the entire 12 km corridor. Nearly 100 properties have had bird surveys conducted to monitor conservation results.

Working with the communities and landowners to support conservation activities, and implement wildlife-friendly agroforestry production, we can help to restore lost habitat for migratory birds in this region of Colombia. It’s important to note that ABC is conducting conservation actions on the Cerulean Warbler's breeding grounds in the US to conserve habitat through the full-annual life cycle of this migratory bird species.

ProAves: ABC has worked with the Colombian NGO ProAves for many years. ABC has helped ProAves purchase land for preservation, which ProAves now owns and manages. ProAves is our local implementing partner and communicates with landowners, communities, governments and other partner organizations, such as CENICACAO.

Southern Wings: has provided important funding for part of the restoration. 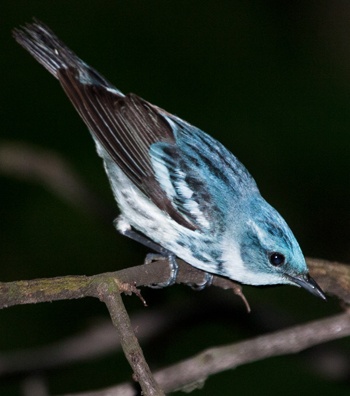 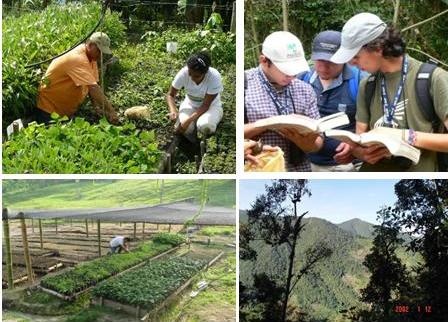 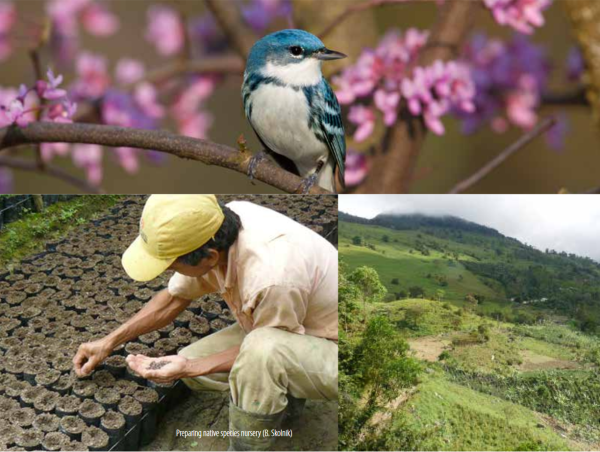 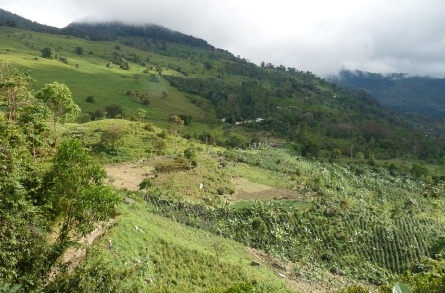 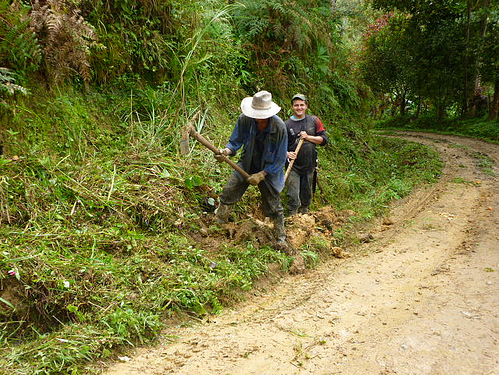 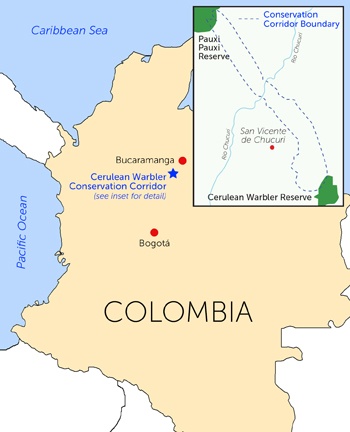