In 2008, Ecuador had over 9.5 million hectares of native forests, but was losing thousands of hectares every year to deforestation. To protect a major linchpin of its economy and to preserve the critical ecosystem services that its forests provide, the Government of Ecuador decided to act. The Socio Bosque Program, a voluntary incentive-based scheme with combined environmental and socioeconomic targets, was its response. It hopes to protect 4 million hectares, nearly 16% of Ecuador's total land mass, and help between 500,000 and 1 million people.

Through conservation agreements, Socio Bosque offers the poorest private and communal forest landowners annual payments for each hectare of forest cover maintained. Landowners receive $60 for every hectare protected between one and 20 hectares and $30 between 20 and 50 hectares. For each additional higher hectare category, landowners receive less money per hectare for maintaining forest cover, ensuring that smallholders benefit the most. The program also requires recipients to come up with an alternative sustainable management plan, helping farmers and herders envision how they could use their land productively while still preserving forest cover. Payments are conditional on compliance, and the government actively monitors individual progress though using satellite imagery.

The program was explicitly designed to support the poorest rural landowners and communities in Ecuador, and they have flocked to it. Socio Bosque has invested $61 million since 2008 to conserve forests throughout the country, protecting over 1.5 million hectares of its 4-million-hectare goal by 2016 through 2,800 20-year agreements with private landowners and communities. It has had a marked impact on annual net deforestation in Ecaudor, which has declined from 77,000 to 44,000 hectares. This significant avoided deforestation has also lowered Ecuador's greenhouse gas emissions, helping it meet its Paris Agreement pledge.

The program does require applicants to have legal title to their land, which many rural communities in Ecuador still lack. But the government and its partners have dedicated themselves to making progress on this critical step needed to expand Socio Bosque. The government continues to see itself as the main funding provider for the program but has explored other funding options like REDD+ payments, new green taxes, and soliciting corporate donations. 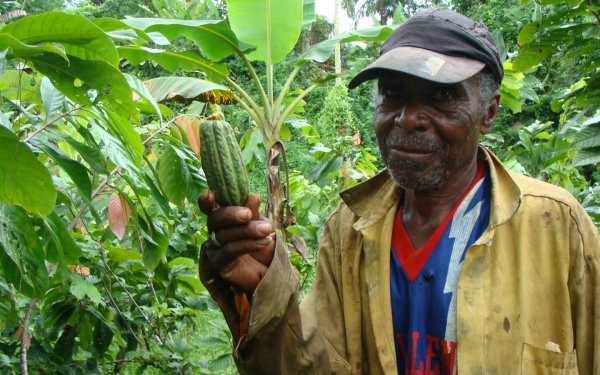 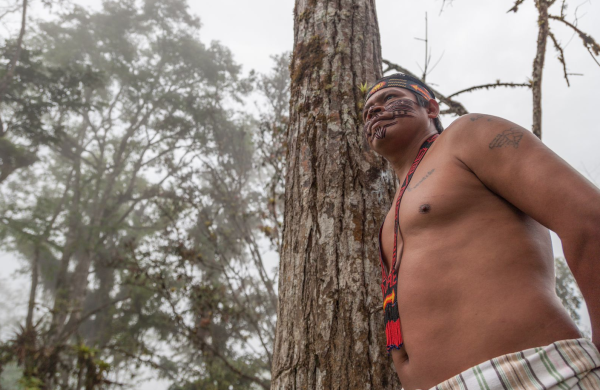 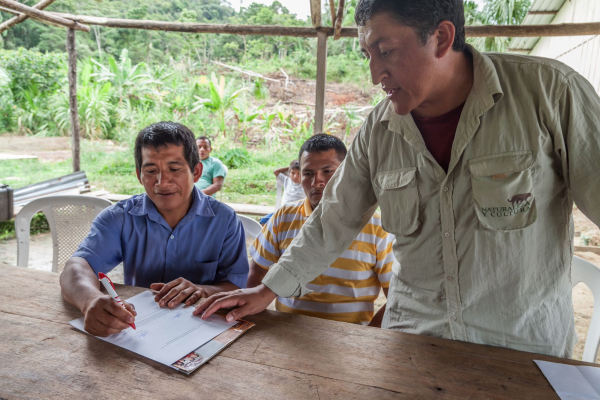 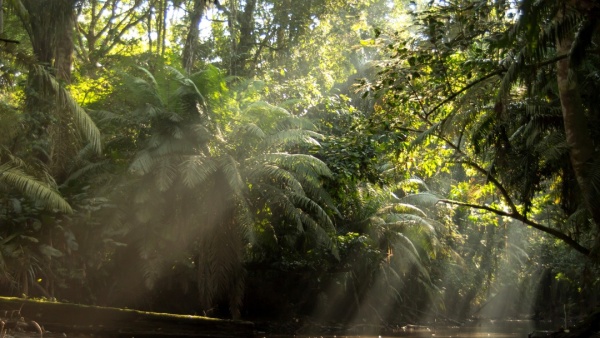 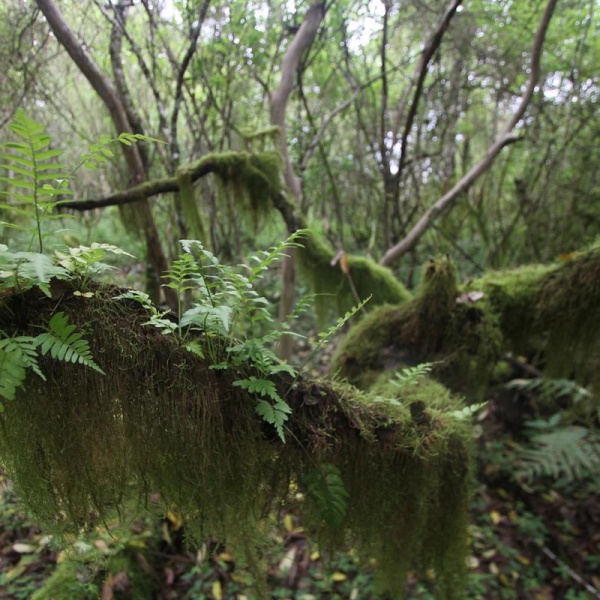 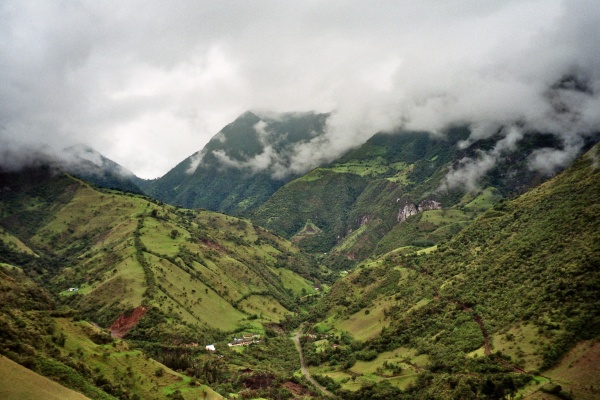