Protecting 60,000 hectares of rainforest in Ecuador

The Andes Amazon Fund, an Initiative 20x20 financial partner, has helped to create the Cascales Municipal Conservation Area, declared on November 27, 2018 in Ecuador’s Sucumbios Province. Rich in biodiversity, this area will protect 61,521 hectares of forest along the eastern slope of the Andes Mountains.

Located close to Cayambe Coca National Park, Cuyabeno National Wildlife Reserve, Sumaco Napo-Galeras National Park, and Cofán Bermejo Ecological Reserve, Cascales will help prevent ecosystem fragmentation within this network of protected areas. This is particularly important for the migration of vulnerable and endangered species — such as the mountain tapir (Tapirus pinchaque) and the northern pudu deer (Pudu mephistophiles) — that depend on large tracts of land remaining intact.

The ecosystems found within the new Municipal Conservation Area and its inhabitants face increasing pressure from climate change. Scientific research has shown that as global temperatures rise, plants and animals move to higher elevations over time. When habitats such as these remain connected, species have a better chance of survival as they migrate.The Municipal Government of Cascales led this conservation effort with the support of Andes Amazon Fund grantee Nature and Culture International (NCI) and local actors.

Cascales is also one of six municipalities in the Water Route Association, formed to support and promote water-based recreation and tourism on the Napo River. NCI is supporting the association with large-landscape conservation which includes creating municipal-protected areas and establishing a local water fund that will provide long-term protection to the area’s ecosystems. With this act, Ecuador has made a significant step toward the long-term protection of the country’s unique ecosystems. 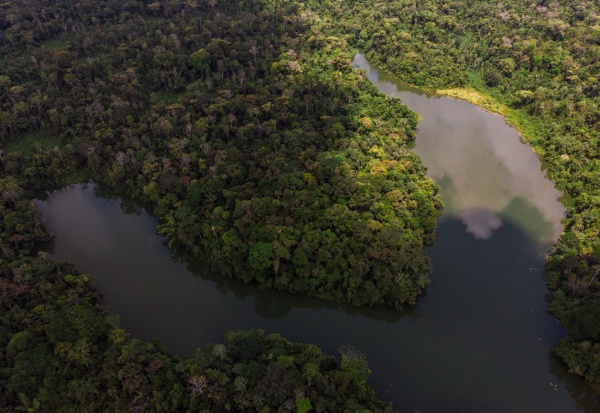 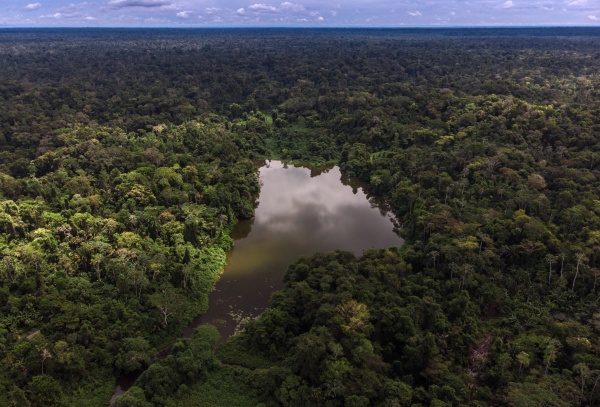 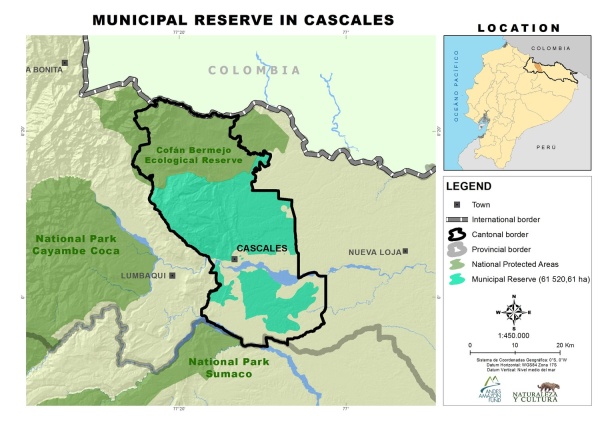