Safeguarding the livelihoods of 91,000 Ecuadorians through conservation

The Zamora Chinchipe Province in southern Ecuador harbors an outstanding biological and cultural richness. This area is part of the Huancabamba Depression of the Andes and includes numerous smaller ranges and basins, as well as a dense system of rivers that drain into the Amazon.

Due to the relatively low height of the mountains, the Huancabamba Depression serves as a transition zone from the tropical moist northern to the drier central Andes, as well as from the drier lowlands of the Pacific coast to the humid Amazon lowlands in the east. This makes the proposed 444,592-hectare Zamora Chinchipe Provincial Reserve an important biodiversity hotspot that supports critical ecosystem services. The reserve is supported by Andes Amazon Fund, an Initiative 20x20 financial partner, and Nature and Culture International (NCI), .

Zamora Chinchipe is the third provincial reserve in Ecuador, after Carchi and Pastaza, establishing permanent protection for an area previously devastated by deforestation. The province loses approximately 29,400 acres per year to deforestation, the second highest rate in Ecuador. The forests and páramo grasslands of Zamora Chinchipe Province are home to numerous endemic and endangered bird species such as the red-faced parrot and the masked mountain-tanager; endemic rodents including Kalinowski’s old field mouse and the Inca old field mouse; and flagship species such as the mountain tapir, the spectacled bear and the endangered white-bellied spider monkey.

Likewise, the Cordillera del Cóndor along the Peru-Ecuador border, part of which falls within the proposed reserve, has extremely diverse plant life. It may have the richest flora of any similar-sized area in the Americas, and it has one of the highest concentrations of vascular plant species still unknown to science of any place on Earth.

The drinking water for the nine municipalities within Zamora Chinchipe is provided by the rivers and streams whose sources lie in the forests and páramo grasslands that will be protected within the reserve. The humidity and water used for irrigation is also provided by the natural ecosystems that lie within the proposed reserve.

The approximately 91,000 people living in Zamora Chinchipe depend directly on the ecosystem services that are generated within the proposed reserve. 15 percent of the population is indigenous, principally members of the Shuar Nation. These communities have preserved and used natural forests sustainably for centuries, with their own production systems and ancestral practices. These traditional practices continue to this day in areas like the Shuar territories of the Yacuambi and Nangaritza river basins, some of the last remnants of untouched forest between the Andes and the Amazon in Ecuador. Local people support themselves mainly through subsistence agriculture, cocoa, coffee and sugarcane production, and raising livestock in the valleys. With the support of Andes Amazon Fund and NCI, this way of life can continue in this ecologically important area. 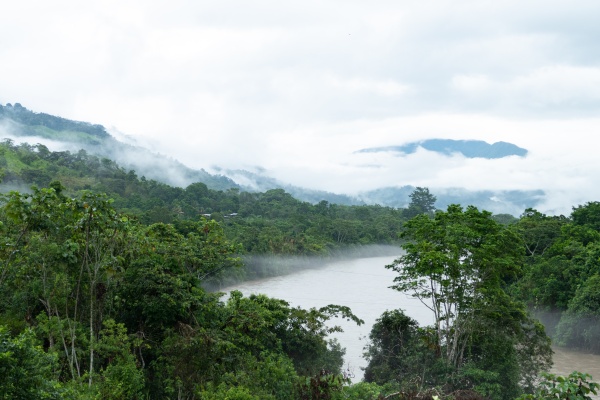 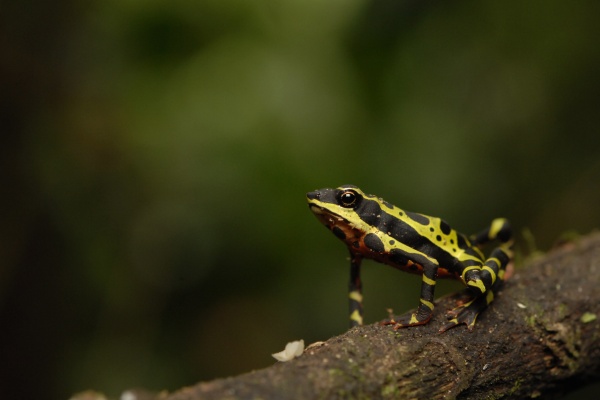 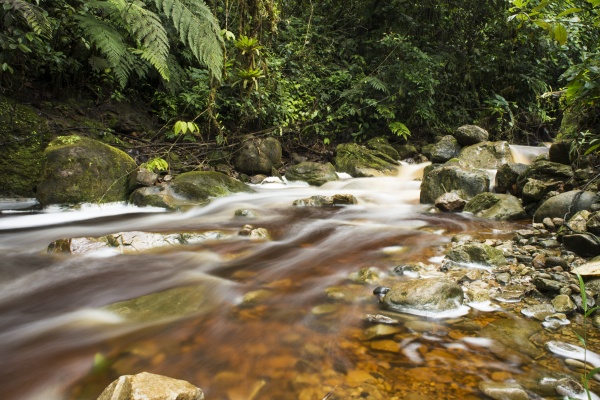 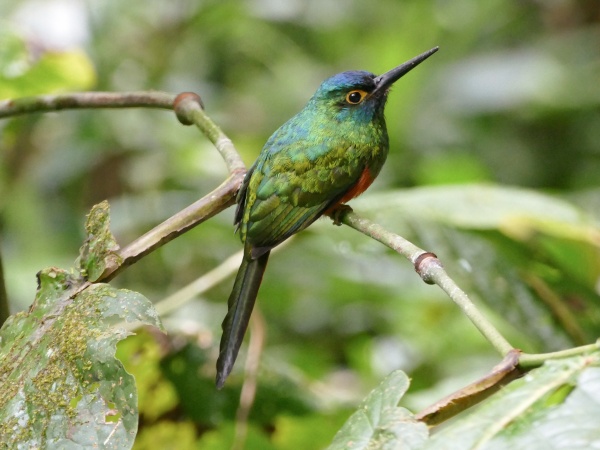 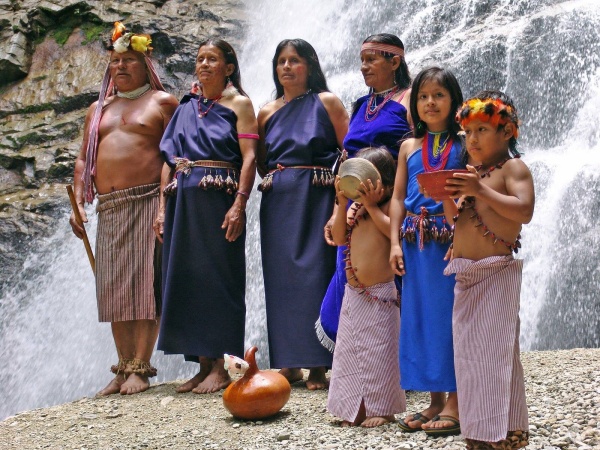 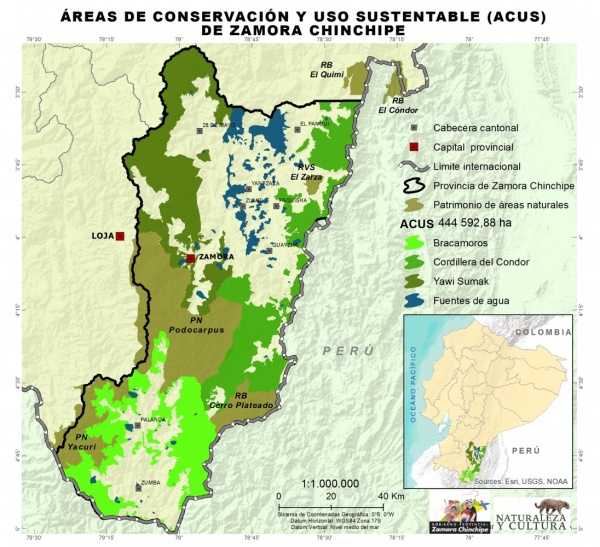