The Pantanal, at more than 42 million acres, is the largest and among the most pristine wetlands in the world. It spreads across three South American countries (Bolivia, Brazil and Paraguay) and provides water and livelihoods for millions of people. The Pantanal is a biodiversity hotspot, home to 4,700 different species, including the largest concentration of crocodiles in the world, jaguars, green anacondas, and the biggest parrot on the planet, the hyacinth macaw. This region is called “the kingdom of the waters” for good reason. It’s one of the most biodiverse landscapes in one of the world’s most biodiverse countries.

But the extensive exploitation of the land by unsustainable farming and ranching has resulted in the degradation of much of this vibrant ecosystem. The result? Erosion and sedimentation, overflowing rivers, contaminated water sources, loss of biodiversity, and the modification of natural cycles. As climate change changes weather patterns, severe floods and droughts – hitting back to back – have threatened farmers and exacerbated the impact of the fires that people use to clear the land.

In 2020, The Pantanal experienced its worst fires in more than two decades. The devastated areas include the Fazenda São Francisco do Perigara, a ranch in Mato Grosso, Brazil that has become a key sanctuary for biodiversity.

That destruction, though, can be reversed. The Instituto Homem Pantaneiro (IHP), a local NGO, has worked with different public and private players to protect and conserve the water and biodiversity of the Pantanal culture for years now, with the support of Conexión Jaguar, an affiliate of Initiative 20x20 technical partner ISA.

The Cabeceiras do Pantanal project, led by IHP and Rede do Amolar, aims to protect the springs and preservation areas of the Meseta region of the Upper Paraguay Basin. Together, they are funding the protection of 76,855 hectares of this critical habitat. REDD+ carbon emission reduction certificates are now a new funding source, a recognition of the project's ability to mitigate climate change, protect biodiversity and bring benefits to local communities.

Working with a variety of partners, including the Serra do Amolar Protection and Conservation Network and Panthera Colombia, IHP is using these funds to care for the landscape by training local people to conserve the land, prevent and fight fires, and monitor water quality, as well as by creating economic opportunities in sustainable ecotourism and water quality monitoring. The effort employs 19 people, 8 of them women, from local communities.

With more funding, ISA, IHP, and partners are hoping to expand the program throughout the biologically important Alto Paraguay basin. 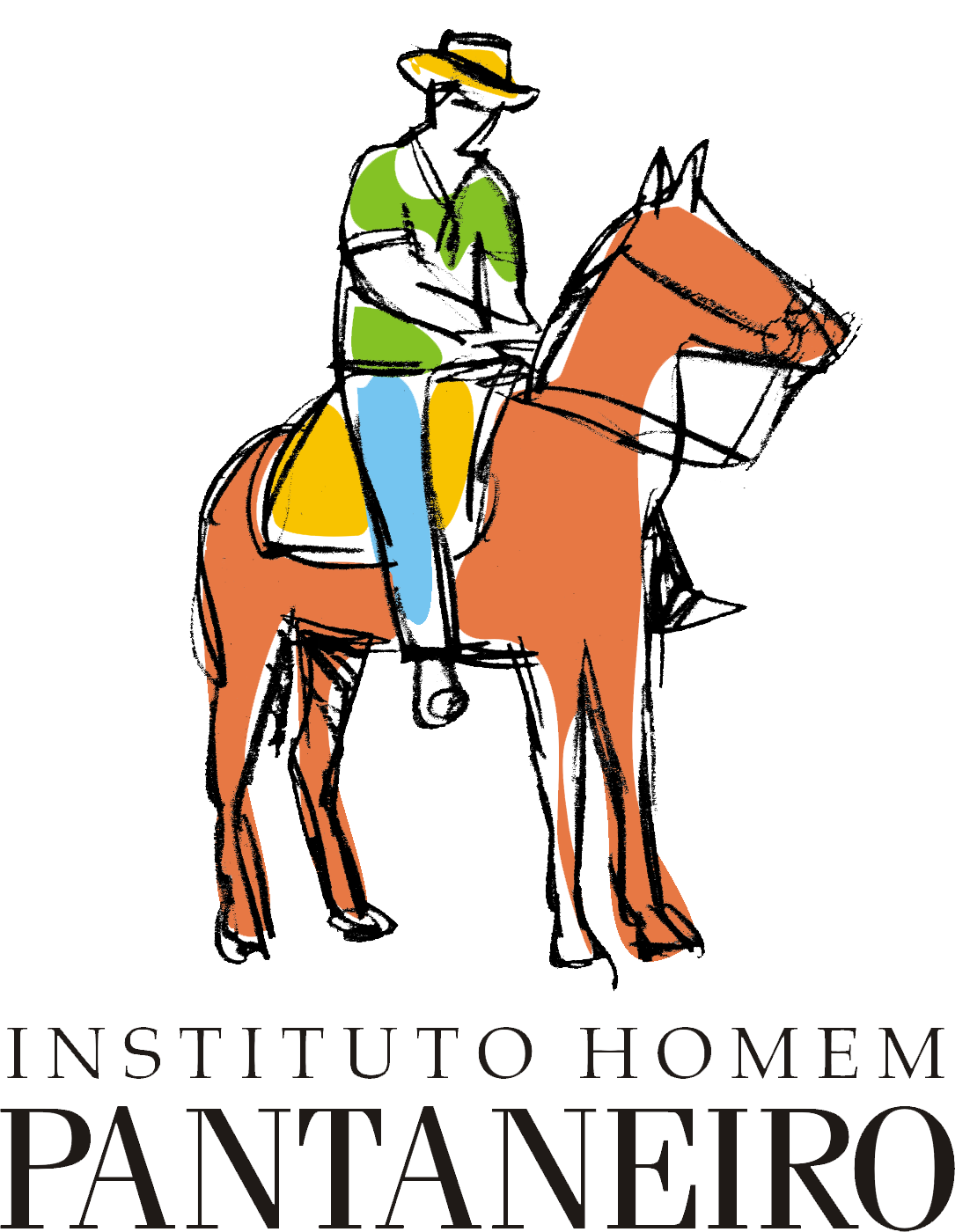 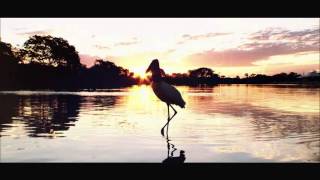 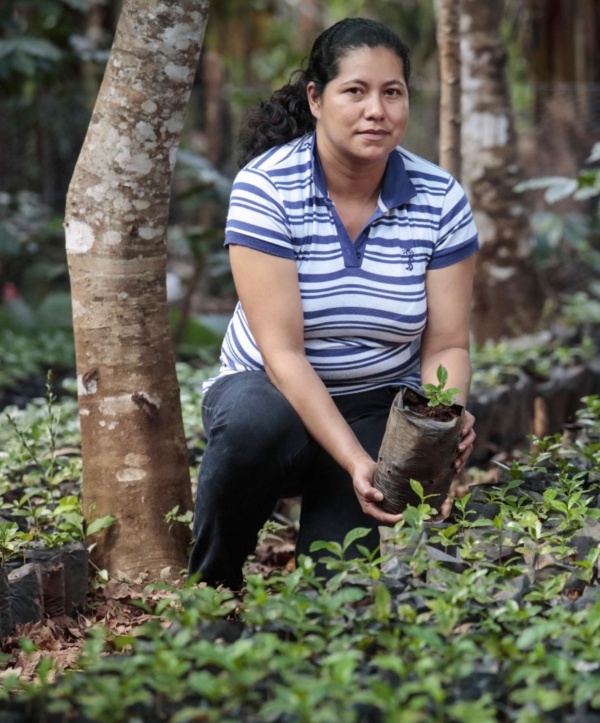 Want to stay
up-to-date on the
latest reforestation
and forest conservation
efforts in Latin America
and the Caribbean?

Sign up to receive
news, updates,
and events straight
in your inbox.