Planting mesquite trees in Mexico to supply the barbecue market

Across the United States, signs outside restaurants advertise “mesquite barbecue.” Charcoal made from the mesquite tree has become increasingly popular in recent years thanks to the smoky flavor it brings to even the most boring meat. It’s not just popular for barbecue; mesquite wood is used in furniture, medicinal teas and fodder.

A substantial share of the world’s mesquite comes from Baja California in the northwest of Mexico, where the trees grew abundantly across the state. But unsustainable harvesting practices have led to the large-scale deforestation of this once lush region. Now, large areas of Baja California are deserted because the soil is degraded and low rainfall and hot summer temperatures make life difficult.

Restoring that land by planting mesquite trees is a way to both revitalize the environment and provide economic opportunities for local farming communities struggling to get by. Together with the Ejido Carmen Serdán community and Mexico's National Forestry Commission (CONAFOR), Initiative 20x20 partner Land Life Company is planting a sustainable mesquite tree plantation on formerly unused and degraded communal ejido farmland.

To prepare the land for restoration, the company used a ripper to break the compacted topsoil and built a dam to irrigate the trees. By the end of the project, local people will have planted 25,000 mesquite trees across 130 hectares.

The company's secret to ensuring that the mesquite trees can survive in even the harshest environments is its cocoon, which protects saplings by surrounding them with a biodegradable shell. The cocoons provide just enough enough water and nutrients to keep the tree alive, but not so much that that tree becomes dependent on the inputs.

The mesquite trees help restore the land while providing a sustainable source of income, cattle fodder, and honey for the 300 people that depend on this land for their welfare, and the environmental services that they supply support a further 600 people who live in nearby communities.

Biodiversity matters for the company, too. To encourage other plants and animals to return to the landscape, other tree species were planted with the mesquite seedlings. The progress of the project will be measured closely and a fence will be built to protect the trees from roaming cattle.

Carmen Serdán will be one of the first commercial mesquite plantations on communal ejido land in Mexico, supplying mesquite charcoal to barbecue-loving consumers in the US. This project could show the path forward to restoring the tens of thousands of hectares of degraded land in Baja California, while improving the economic situation of rural communities. 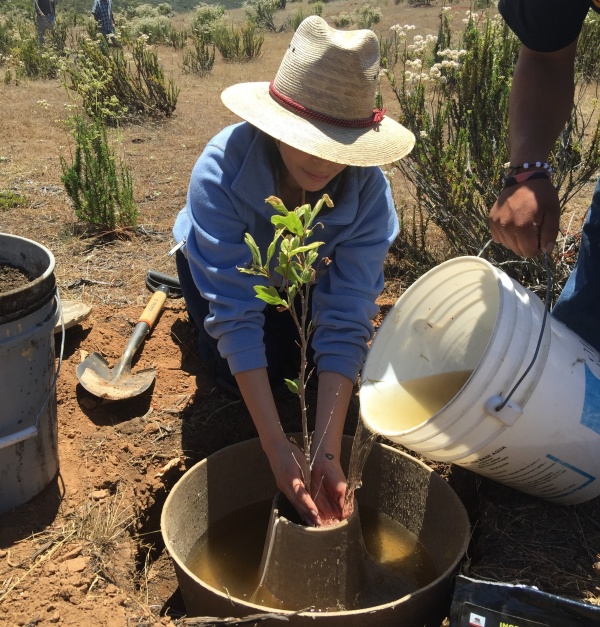 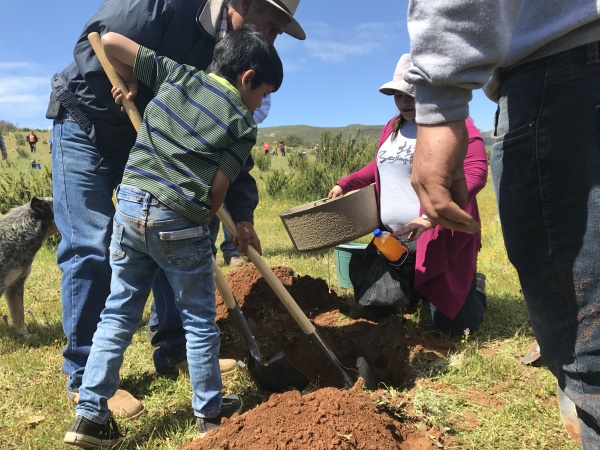 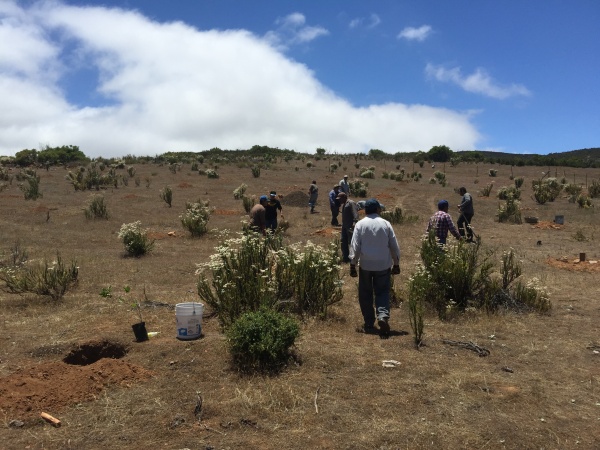 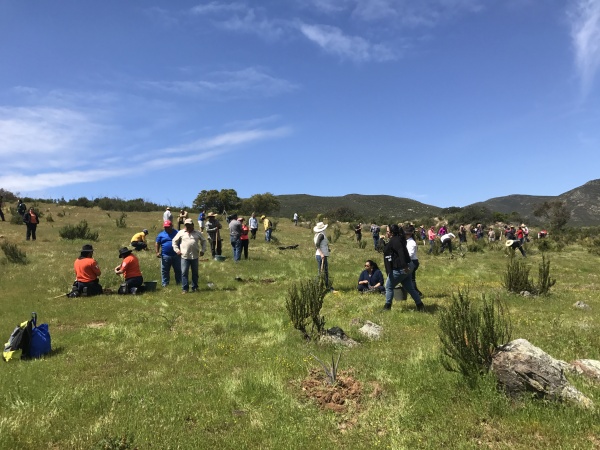 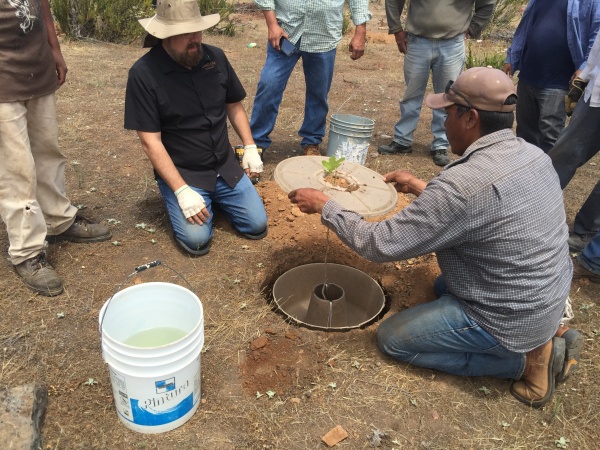