Deforestation and land degradation is loosening soil in many of the watersheds in Latin America, resulting in sediment flowing into rivers and clogging dams. This is reducing electricity output for hydropower, the source of 65% of the region’s power and directly threatening hundreds of billions of dollars of economic activity. But, new research on the watershed of one of the world’s largest dams, Itaipu, shows that we can harness the power of nature to stop sedimentation, provide economic opportunity for local communities, and create incentives for companies – all at the same time.

Dam upkeep is critical not just for the wellbeing of millions of Latin Americans, but also for the companies that run them. Scientists and policymakers are facing the challenge of how to cheaply reduce sediment build-up, which impedes dam functionality, without harming fragile ecosystems. Dr. Leonardo Sáenz, an adjunct member of the Graduate Faculty at Michigan Technological University, is passionate about preserving Latin America’s watersheds and highlighting the economic opportunity that they can supply for millions of people.

Sáenz has recently completed a study, using the WaterWorld hydrology mapping system, on the watershed of the Itaipu dam, located on the Paraná River on the border of Brazil and Paraguay. Itaipu, run by the Itaipu Binational company, is the world’s second largest hydroelectric dam by installed capacity (14000 MW), and the largest in terms of effective generating output (103.1 TWh in 2016).

Itaipu Binational is a world leader in protecting its massive watershed, which encompasses millions of forested hectares in Brazil and Paraguay. In the company-owned area surrounding the dam, Itaipu Binational has created an environmental conservation area and planted more than 44 million trees. It recognizes that its hard “gray” infrastructure, like concrete levees and canals, would fail without the ecosystem services provided by the surrounding “green” infrastructure, the forests and healthy soils that produce the Paraná’s water. “All those ecosystem services flow to a single point: the dam,” Sáenz adds. Itaipu Binational’s effort has earned praise from UNESCO, which designated the 1 million hectare territory a Biosphere Reserve.

While Itaipu Binational has prioritized restoration on its land, the watershed that Itaipu relies on is much larger and suffers from severe erosion risk. Sáenz’s work shows that high deforestation rates in these areas, where the degraded land erodes into the Paraná, could soon threaten the dam’s operation. The watershed has lost around 10% of its forests between 2000 and 2010, a process that has likely clogged parts of the dam’s reservoir with sediment. In Paraguay alone according to Sáenz’s report, the annual soil loss due to deforestation amounts to an estimated 3.83 million m3 per year, an important proportion of which could flow into the reservoir. Dredging costs alone would cost millions of dollars, a massive expense that would have to be repeated if erosion continues unabated. Itaipu Binational will have therefore to double efforts to protect and restore forests to mitigate these potential significant economic impacts. 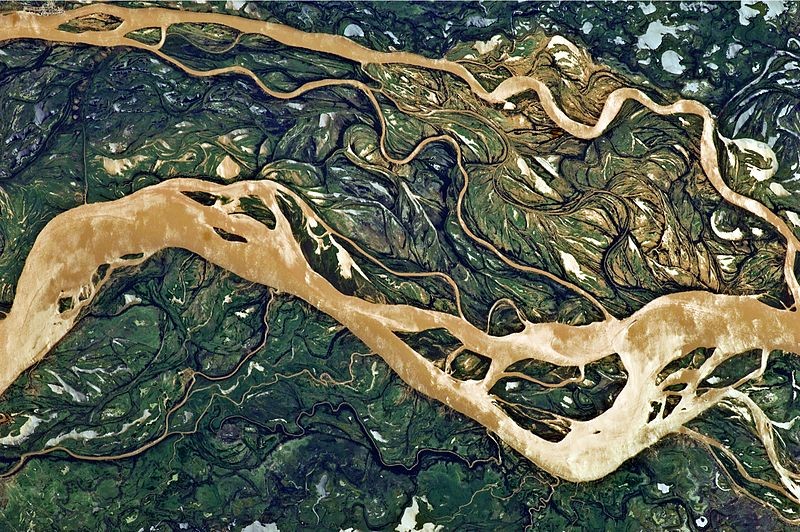 This challenge is evidently large, but the restoration opportunity is just as significant. According to Sáenz, Initiative 20x20, a country-led effort to bring 20 million hectares of land into restoration by 2020, provides a framework through which governments, local communities, and business can work together to create economic and environmental benefits within watersheds.

The economic case for landscape restoration in Latin America is already strong, but Sáenz argues that including hydropower into the equation strengthens it further. The question, he says, is “How many kilowatts is 1 hectare of forest worth?”. A previous study by Sáenz indicates that restoring cloud forests near Colombia’s Calima dam, whose capacity is 100 times smaller than Itaipu’s,  could recuperate around 5% of the output from the dam, enough to provide power to around 10,000 families. In dry periods, when the price of the electricity is substantially higher, this added output could represent around $5.5 million. For larger dams like Itaipu, the economic benefits are likely to be much greater. Luckily, with information collected from databases like Global Forest Watch, as well as models like WaterWorld and WATERHYDRO, it has never been easier to precisely measure the economic impacts of the changing environment on dam output. 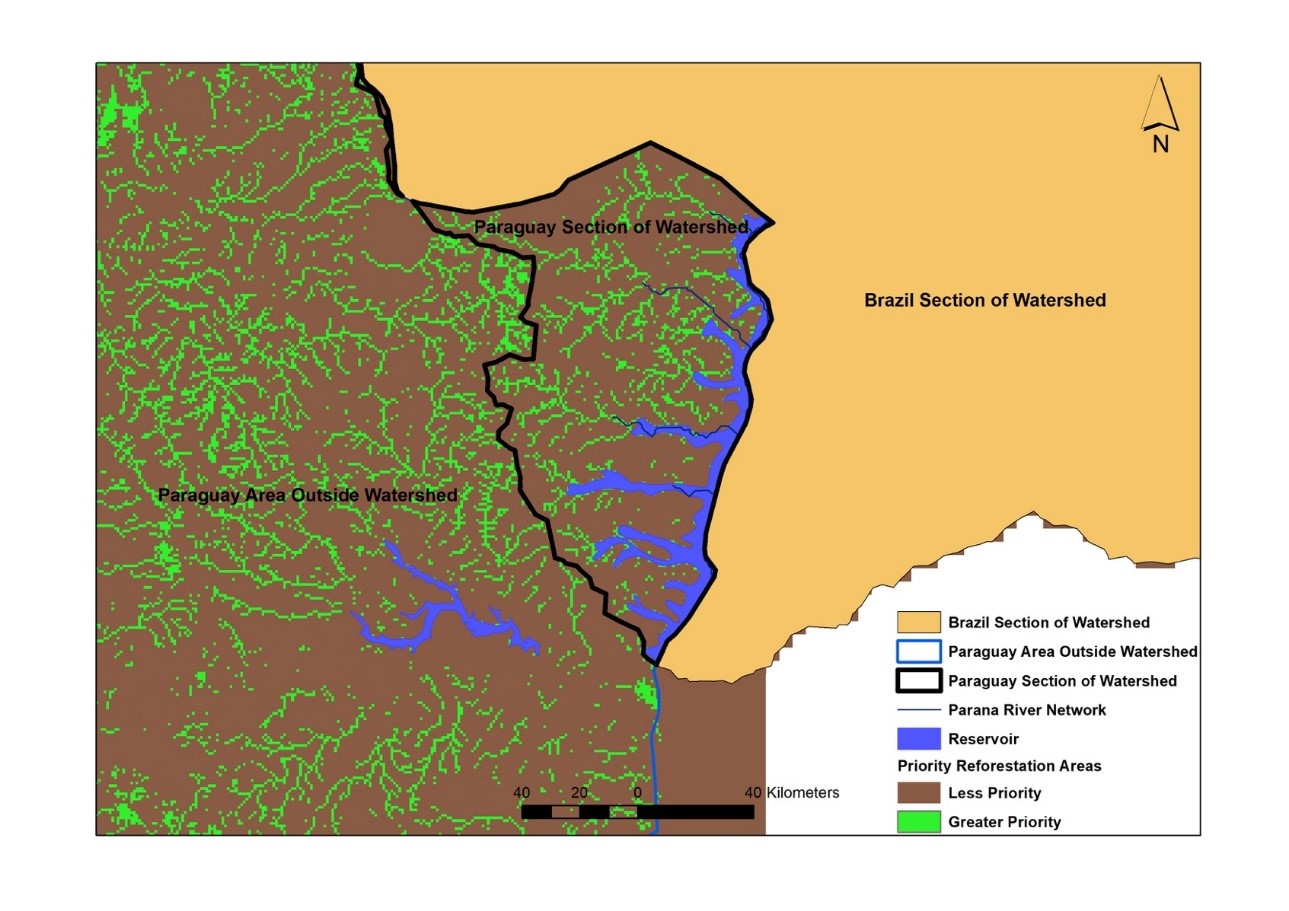 Sáenz is also pushing for a financial mechanism that incentivizes forest conservation and restoration to maintain and increase output from existing hydroelectric dams, along the lines of a carbon credit system. Latin American governments would incentivize consumers to buy electricity from producers that have robust restoration policies in place. Local and indigenous people who control community forests, along with other landowners in the watershed, would be paid for the ecosystem services they provide through conserving forests or restoring degraded land. This system would create long-term economic opportunities for rural communities that are the most severely impacted by the destruction of their natural environment.

Increasing the efficiency of existing dams, plus integrating other renewables, such as wind and solar, into national energy grids, would also make the construction of new megadams unnecessary, cutting the significant financial and environmental costs often associated with large infrastructure projects.

For Sáenz, Itaipu is only the beginning; his research is key for Latin America. Dam operators across the region all face similar environmental threats to their bottom line and have an economic incentive to help local communities throughout their watersheds embrace restoration. This type of research makes it clear that if the private sector, governments, and local communities work together Latin America can benefit from the full realization of the economic promise of its vibrant forest ecosystems.